The last time John Fischer sought resumes for an open position at his company, StickerGiant, he received more than 200 — a list that took precious time to condense to interview-worthy candidates. Today, StickerGiant uses online surveys to find the best and weed out the rest. Indeed, companies are using a variety of tools—chief among them social media platforms—to move beyond resumes to match the right people with the right jobs.

Resumes are not obsolete, but the concept of them has changed tremendously, said Josh Bersin, principal of Bersin by Deloitte, a human resources research firm owned by Deloitte Consulting.

“Now your resume must be online, and linked to your LinkedIn LNKD +1.87% profile, which you have to make sure is always current.” 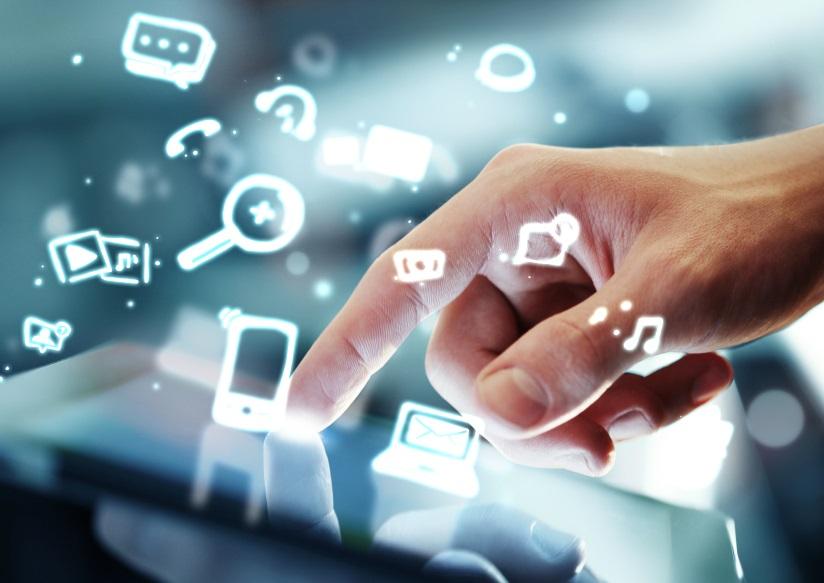 And because there’s so much data available about people on the Internet, companies are mining job candidates’ social media footprints to find out about them, evaluate their strengths and weaknesses, and assess whether they’re a good cultural fit. Bersin noted that a number of startups–including Gild, Reppify and TalentBin–aggregate information about people via their social media profiles for recruiters to use when seeking talent.

The way that companies recruit can itself be a test of potential employees’ savvy in specific areas–including social media. For example, when Enterasys, a network infrastructure firm in Boston, recruited for a social media marketing position last winter, it posted the listing solely on Twitter. The firm promoted the position via tweets, and accepted applications only from candidates who tweeted their interest using the hashtag #socialCV. In addition, candidates had to have more than 1,000 active Twitter followers.

These criteria enabled Enterasys to quickly narrow down the field and hire “an award-winning social strategist.” Vala Afshar, Enterasys’ chief marketing officer, said the experience convinced him that Twitter recruiting is the way to go: “The Web is your CV [curriculum vitae], and social networks are your references.”

If your company isn’t quite ready to hire someone via Twitter, don’t worry. There are plenty of organizations that still use the on-paper CV as a primary method for evaluating potential employees. But to reduce the woes that hiring managers like StickerGiant’s Fischer faced–too many resumes from under- or over-qualified people–Bersin of Deloitte’s Bersin recommends that companies ask all applicants at least one open-ended question that must be answered in long form.

“A good [question] will hone in on a person’s real work experience,” he said. “Like, ‘Describe a work experience in which you were successful: Why did you succeed? How did you do it? And how did you measure that success?’ The answer will tell you a person’s capabilities, experience and his or her interest in the position.”

Looking at it from the perspective of potential employees, Bersin recommends that job seekers spend as much time on their Internet presence as they do on their resumes.

“Recruiters are going to look at your LinkedIn, Facebook and Twitter profiles, so you have to think about all those as your marketing tools,” he noted.

While jobs in communications, marketing or social media may benefit most from a candidate with a star online presence, taking the time to craft a digital profile for recruiters can benefit anyone in any industry. As proof of social media’s power in the job search in an increasingly connected world, Bersin described a recruiter scouting for an engineer who worked at nuclear power plants and was familiar with the failure of the Fukushima power plant in Japan after it was hit by the tsunami in 2011. He searched LinkedIn’s forums and found someone who had started a chat on that exact issue. The person obviously had some good qualifications, but it was his interest in the topic that made him the recruiter’s top candidate.

Do set up accounts on the major social networks: Twitter, Facebook, and, especially, LinkedIn. Also, follow the companies you want to work for in the future.

Don’t let your accounts sit idle. It’s not enough just to establish presence on these sites; potential employers will be looking for productive activity on these sites, as well–ask questions, make comments, share. This is especially true for fields in which social is heavily leveraged and valued.

Do ask for people to write you references on LinkedIn, and write references for others yourself.

Don’t forget that everything you put online stays there–somewhere–and that anyone from prospective employers to former bosses and coworkers can find and see it. Questionable photos, potentially offensive comments, criticisms against current or former employers, etc., will come back to haunt you.

Not so long ago, employers and potential employees relied almost solely on resumes to, respectively, fill positions and demonstrate the ability to fill those positions. Today, a company’s Twitter presence could be the thing that attracts the next employee, while that blog you’ve been writing faithfully could be the thing that gets you that dream job.

via Why Companies Go Beyond The Resume And Hire People Via Social Media.